CeliMedia and The World Cup at Copacabana Brazilian Steak House 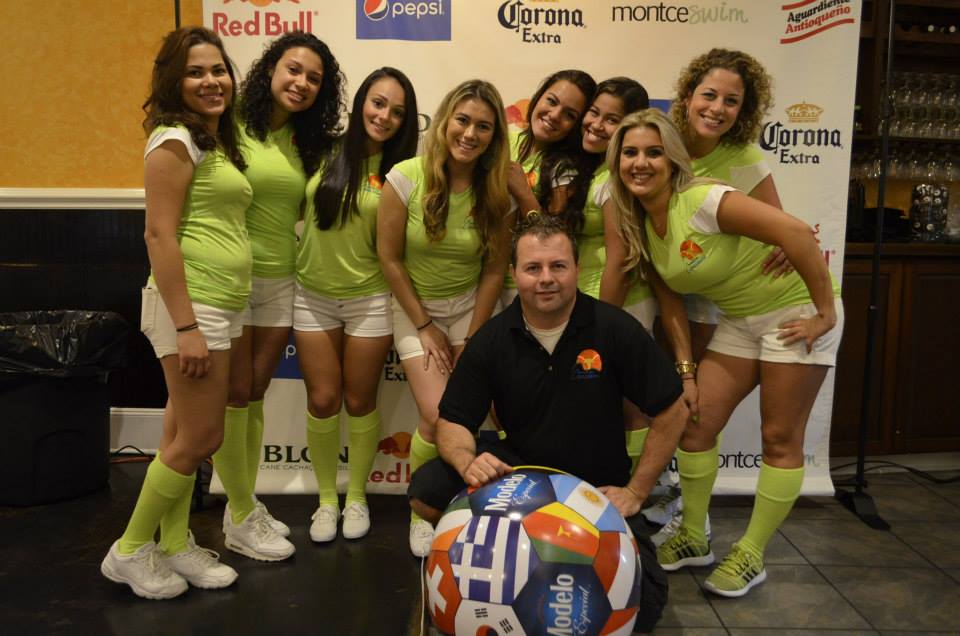 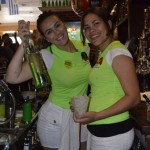 CeliMedia is proud of a very successful marketing campaign, bringing lots of soccer fans to Copacabana Steak House this Thursday, using the digital media to spread the word among the Brazilian community, to watch the first game of the 2014 World Cup: Brazil x Croatia.

After one year of preparation for this important day, Copacabana hosted an amazing event with the perfect combination to welcome the Brazilian soccer fans: music, fun, caipirinhas and a delicious feijoada, which is a typical Brazilian dish. 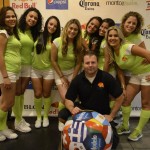 Anderson and his crew, ready to score

The manager, Anderson, developed an extraordinary plan of decoration for the patio outside, making the guests believe that they were at the Copacabana beach, in Rio de Janeiro, Brazil. Beach balls, chairs and umbrellas, along with huge TVs for the audience’s delight!

Moments of tension in the beginning of the game when Croatia first scored, were not enough to intimidate the supporters, and they all continued to believe that the situation would change, and it did change: Brazil won the game, with a final score of Brazil 3 x 1 Croatia. A good beginning to keep the fans motivated to keep supporting Brazil and to watch the next games with the same enthusiasm.

Copacabana showed an outstanding customer service, delicious food and the kindness of the staff was impressive. All the crew was happy to work on this historical and important day for Brazil, when their country hosted the World Cup after 64 years, and they all did a great job, giving all the guests many reasons to come back.

Check here to see the World Cup Schedule and remember to choose Copacabana to be the place where you will watch the games and support your team!

On behalf of Copacabana, CeliMedia wishes you a very happy soccer season and hopes to see you there again. 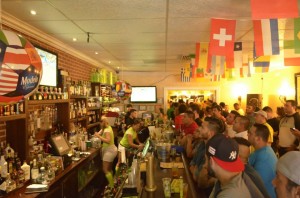